My apologies for being absent the past couple of weeks. My little son arrived on Tuesday, after 13 hours of hard labor that were almost as difficult as some grant application processes. We’re naming him Viet William Prinzing Le. We got lots of good suggestions for names, but the auctioning off the baby’s naming rights mentioned earlier…well, that was actually an April Fool’s joke. (Although, I think we may just do that if we have another kid, maybe get some corporate sponsors. “Doritos Shamwow Le” does have a nice ring to it).

I am sleep deprived, looking like an extra from the Walking Dead. I have not had more than two consecutive hours of sleep for seven days. Don’t worry, though, the poor sleep and exhaustion hasn’t been affecting me at yes, yes we would love a donation, Benjamin Franklin, thank you!

Huh? Sorry. Where was I? Oh yes, the baby. This has been one of the hardest few days of my life, trying to stay up to console the baby. For the first few days, he wouldn’t sleep without being held. Now he can for a short period of time, but once in a while, he jolts awake, and I have to tap him and say soothing things like “shhhhh, shhhh, Daddy’s here, and you don’t have to plan an annual dinner…” It is exhausting. And I have to learn all sorts of new stuff, like how to use cloth diapers (Since this is Seattle, the diapers are organic, gluten-free, and artisanal, made with hemp fibers). Having a baby changes you. Last week, I walked into the birthing center a boy. When I walked out, I was no longer a boy.

But a boy with an awesome baby! Sweeeet!!! Seriously, despite the exhaustion, the long nights, the hoarse voice, and the constant lingering smell of spit-up that surrounds me, this is one of the most amazing things I’ve ever experienced. How awesome is it, you ask? Since this is a nonprofit blog, I’ll try to put it into nonprofit perspective:

Having a sweet little baby is better than all those things. And almost as good as a multiyear general operating grant. 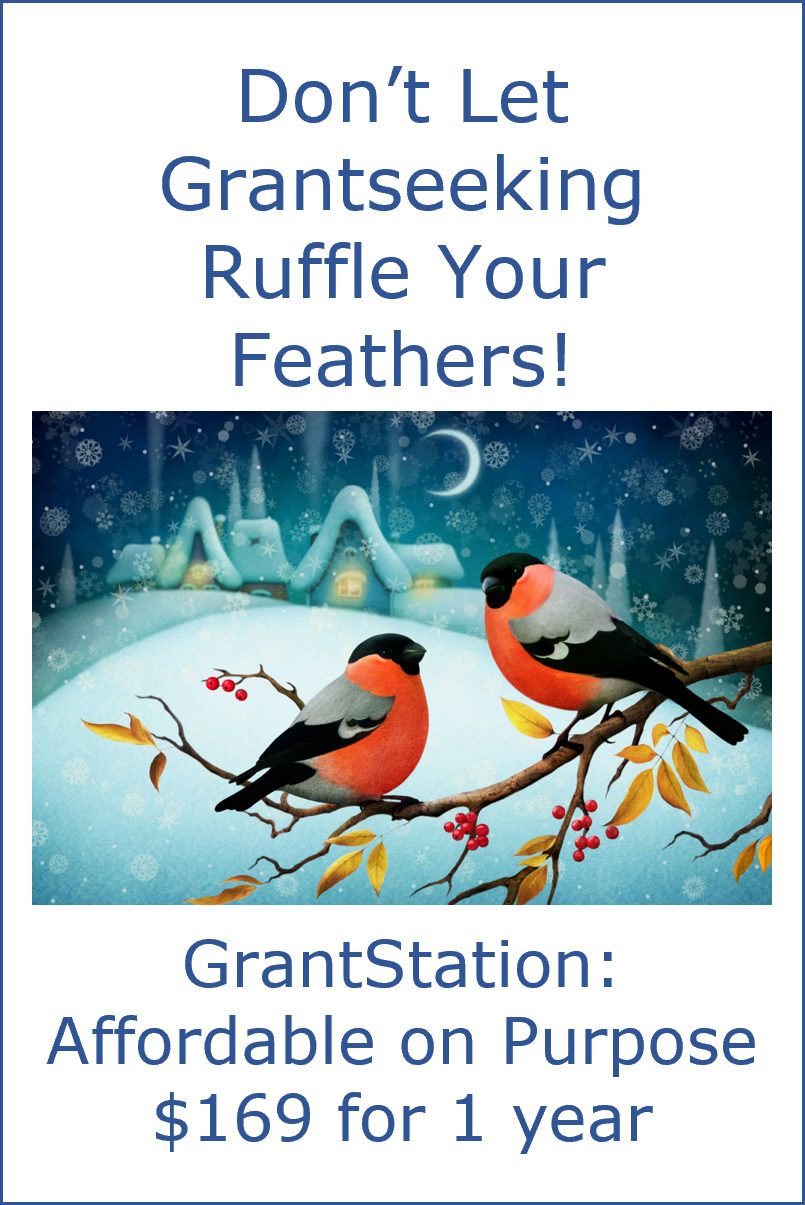